One guitar that's on my bucket list still is the Paul Reed Smith Custom 24. But the first time I saw this guitar at a music expo, I'm not sure if it even was a PRS or a Patrick Eggle Berlin Pro. I was just starting to play guitar and I still couldn't distinguish between them. Even their ads were similar in the guitar magazines. Years later I read in this article that Patrick Eggle had admitted to the writer that the design was indeed  squarely based on the PRS Custom.

"The Berlin was originally designed by Patrick himself, although it would be many years after he'd left the company (in 1994) that he admitted to this writer that the design was squarely based on the PRS Custom."

In an article published in the 1991 January edition of the magazine Guitarist written by Neville Marten the postscript says:

Both Patrick Eggle and Paul Reed Smith were exhibitors at the London Guitarist Show. Inevitably they met up, and Paul put it to Patrick that the similarities were too great and apart from the ethics of one company ‘stealing’ the other’s design, there are laws in America which cover the rights of a designer over elements such as shape. In short, this would mean that Patrick is automatically excluding himself from the American market — his guitars just wouldn’t be allowed in!

The upshot of this is that the guitar is undergoing a slight redesign — nothing drastic, but hopefully enough to take it out of the ‘PRS copy’ bracket. Paul Reed Smith acknowledged that Patrick’s instruments were among the best at the show, and agreed that competition is a good thing. But his words to me were, “I’m happy to be competed against by original ideas, but it gets a bit much when the competition is actually coming from your own designs!”

Nevertheless I still would want to have one. Pricewise the Patrick Eggle Berlin guitars seem to be cheaper than their PRS counterparts nowadays.

Patrick Eggle is a very well known british guitar luthier. He is best known for his guitars that he designed and made in the early nineties. These guitars were produced between 1991 and 2000. Ownership varied, but it all started with Patrick Eggle and Andrew Selby who formed a British company to produce exquisite quality electric guitars and ended with the sale of the company when Patrick Eggle Guitars owner Dave Quill sold his Musical Exchanges business to Sound Control in 2000. 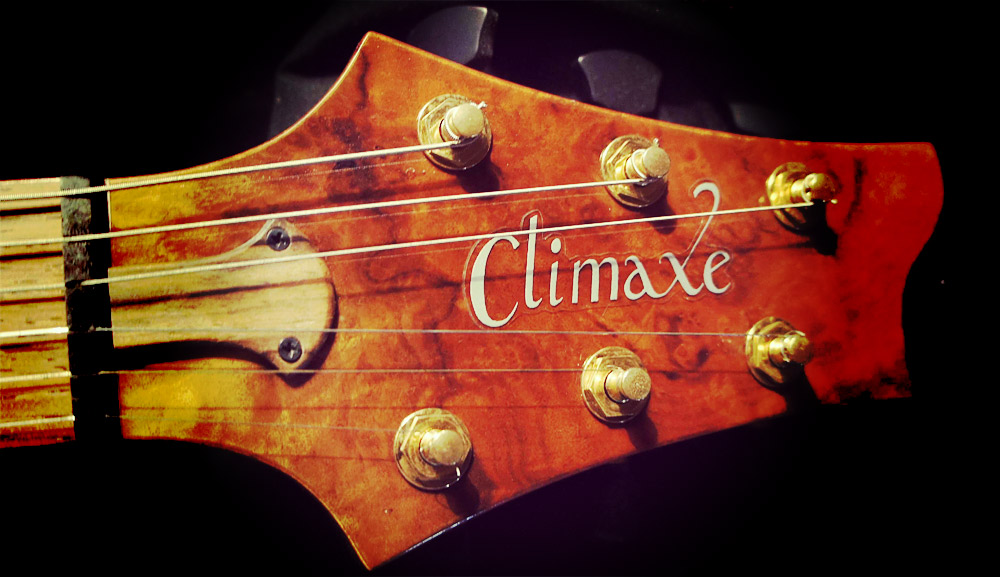 Another step up was the Berlin Pro which had an AAA Flamed or Birds Eye Maple top, the Wilkinson VS100C locking tremolo, humbuckers with inner and outer coil tap on three position rotary control.

To top it all off there was the Patrick Eggle Berlin JS Legend, which was designed with "Big Jim" Sullivan. This guitar also featured a maple body like the DLX and had Maple leaf inlays plus the number of the guitar on the 24th fre . The humbuckers are active Reflex humbuckers.

Check out the pages about these guitars for more specifications! 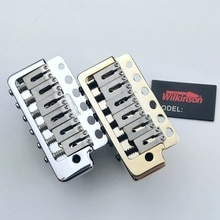 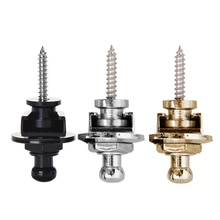 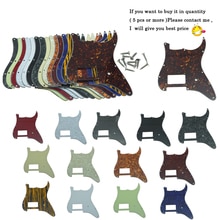 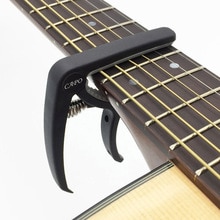 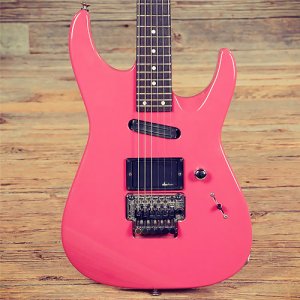